The 350-year-old salt pans found at Xwejni Bay stretch about three kilometres along this coast and are more than just the perfect spot to get a scenic snap for your Instagram! This site is one of the more popular ones on the island but, you can also take a look at others located at Marsalforn, Qala, Dwejra and Xlendi.

The salt pans are ingrained in the Gozitan tradition of sea salt production, a custom that has been passed down within local families for generations. During the summer months, locals can be seen scraping off salt crystals from the rock face, all collected, processed and packaged by hand! This tradition goes way back to the days when the Phoenicians occupied our lands. The Phoenicians formed these salt pans to create the highly coveted salt mineral. The pans were later renovated by the Romans and then propagated by the Gozitans. This site is believed to be the world’s oldest working salt pans. But how is the salt formed? Sea water fills the crevices in coastline and is left to settle for eight days. Then, it is moved to smaller salt pans that are warmer and further away from the sea. The salt crystals give a reddish hue in the beginning of the drying process as they begin to form. Nowadays, still being a trade in Gozo, you can find jars of sea salt being sold at various gift shops and gourmet outlets – the ultimate treasure troves on Malta’s sister isle. Packets and jars of the stuff line these shops’ shelves and come in their original sea salt flavour, or infused with aromatic herbs. 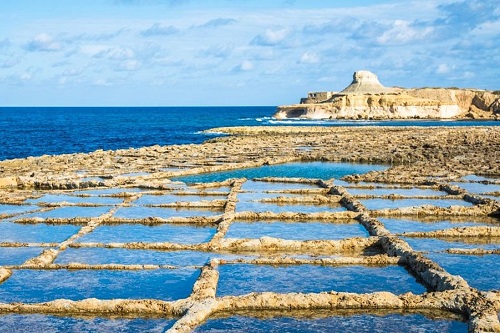 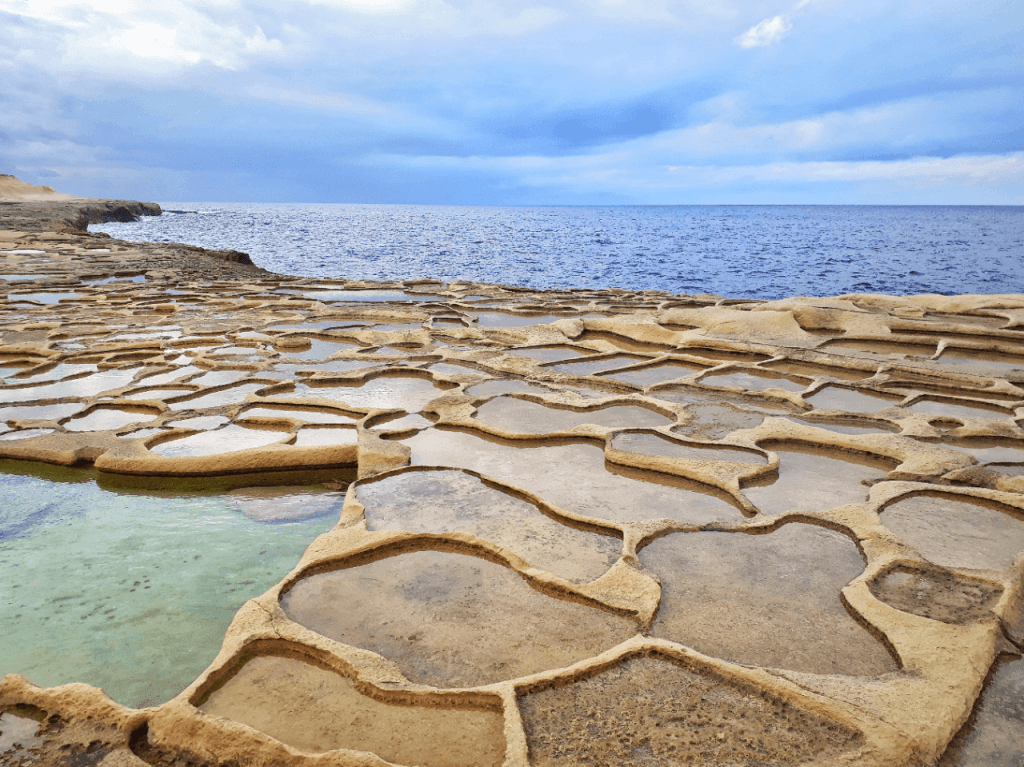