The national shrine of Ta’ Pinu was built in 1932 in a neo- Romanesque style, designed by Maltese architect Andrea Vassallo. The circular open space in front of the church is decorated with mosaic panels depicting the 20 mysteries of the rosary. These were executed in 2017 by Slovenian artist, Father Marco Rupnik. The interior of the church is decorated with another series of mosaics depicting the life of the Holy Virgin Mary.

The remaining decorations of the church consists of stone-carvings of manual craftsmanship. This Roman Catholic basilica is renowned as a place of pilgrimage dedicated to Mary, the mother of Jesus. It is also popularly known as Ta’ Pinu in memory of Philip Gauci — of Pinu, in Maltese. Pinu was the procurator of the older, 17th century church. He had saved it from ruin by paying for its restoration. The new basilica is an extension of the old Pinu’s church which still survives at the bottom of the choir, behind the main altar. Inside the old sanctuary hangs a painting of the Virgin Mary executed in 1619, attributed to the Italian artist Amadeo Perugino.

In June 1883, the painting is believed to have been the medium through which Our Lady communicated with a peasant by the name of Kaimela Grima. In subsequent years, many miracles and acts of grace are said to have taken place at this site. The old church rapidly became a destination for pilgrimages and soon became too small to accommodate visitors. Hence, in 1920, it was decided to build the current church. We ?nd numerous votive offerings in this church, left by individuals who received special graces through the intercession of Our Lady. 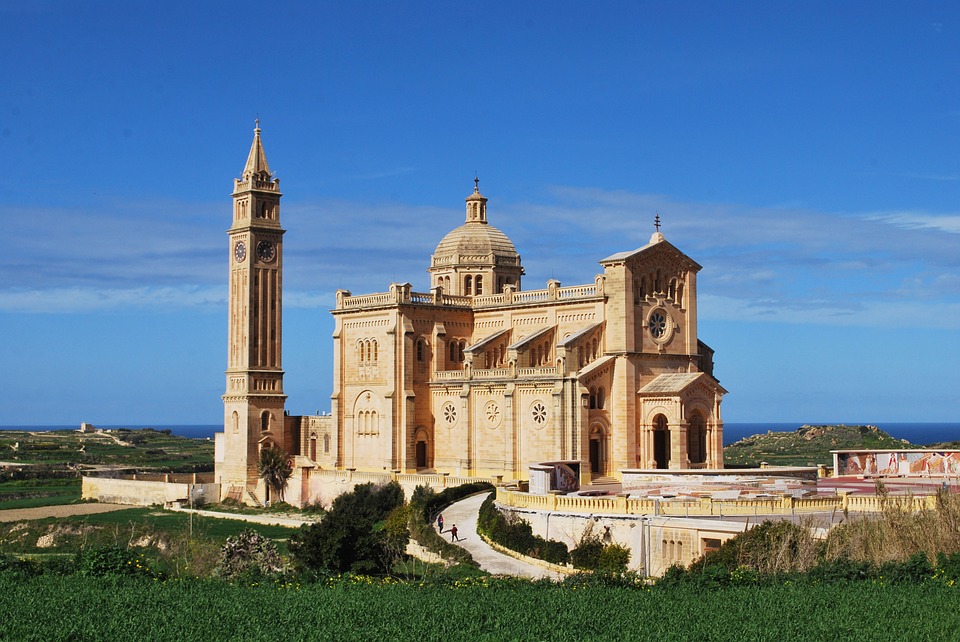 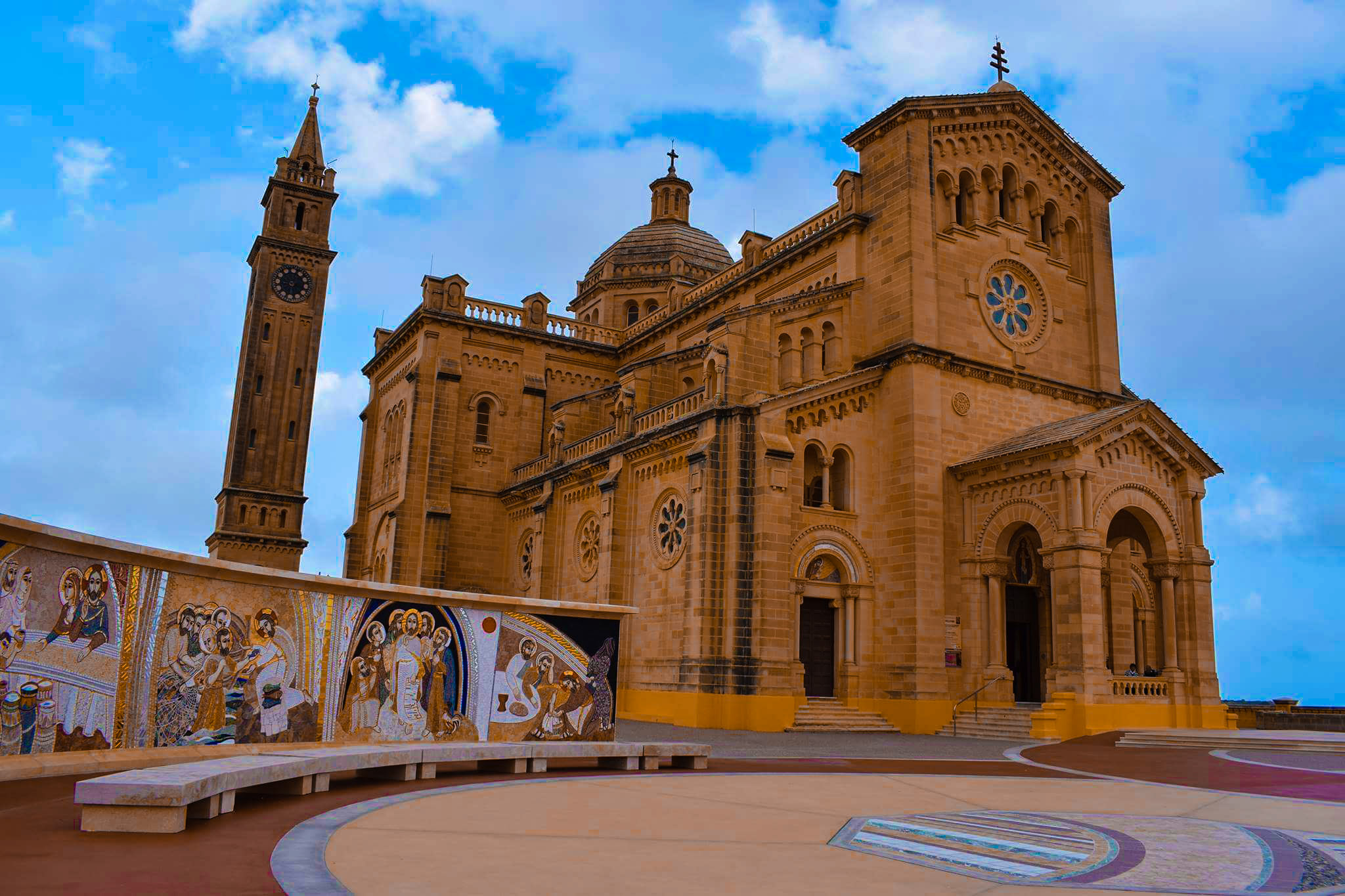