Xewkija was one of the first hamlets to be awarded the status of village. The name Xewkija derives from the Arabic word ‘al-ashwak’ meaning thistles. This surely refers to the wide variety of thistles growing in the area with the most common being the Clustered Carline that was once used by bakers and housewives to fuel fires. Right in the heart of Xewkija, you can find the church of the village that represents a prominent landmark for miles around. Dedicated to St John the Baptist and simply known as the Rotunda, the church currently serves a community of around 3,500 people.

The Rotunda was built on the site of a prehistoric temple and replaces an 18th century church which still makes up the core of the construction. It was completed in 1971, through 20 years of voluntary work, fundraising, huge efforts and sacrifices made by the local farmers and fishermen. The dome is the highest structure on Gozo; it stands 75 metres high and has a diameter of 27 metres. The architecture of this church was inspired by the Church of Santa Maria della Salute in Venice, Italy.

On completion, marble tombstones and sculptures from the old church were photographed, numbered, and reassembled within an annex to the new church that now houses the Sculpture Museum. This is a golden opportunity to see lacework in stone or take an elevator up to the roof where you can enjoy fantastic views of the island. 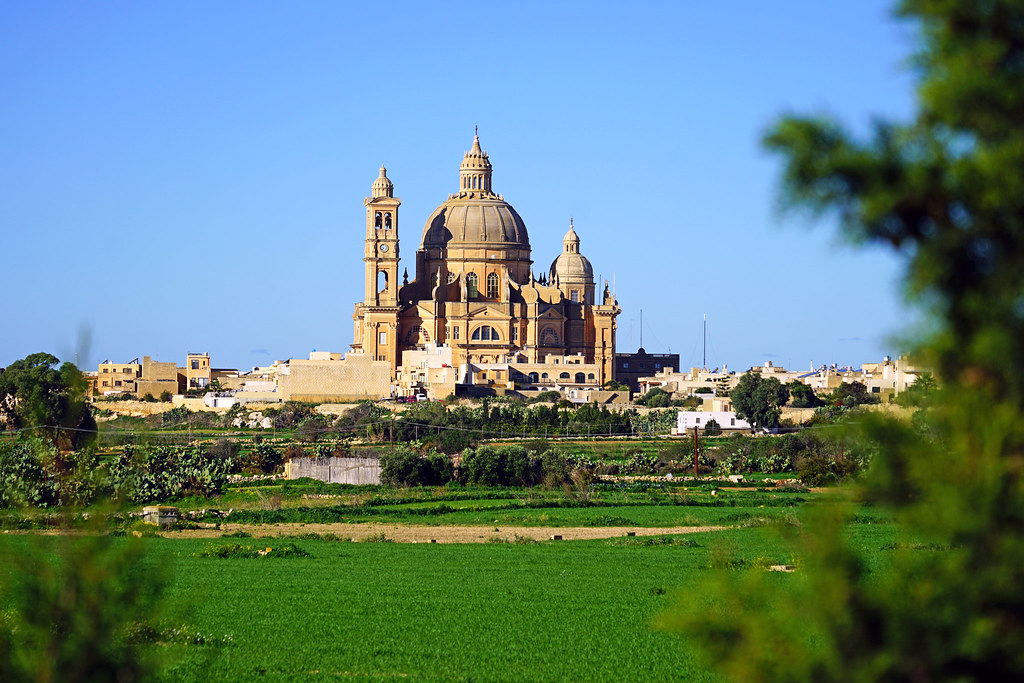 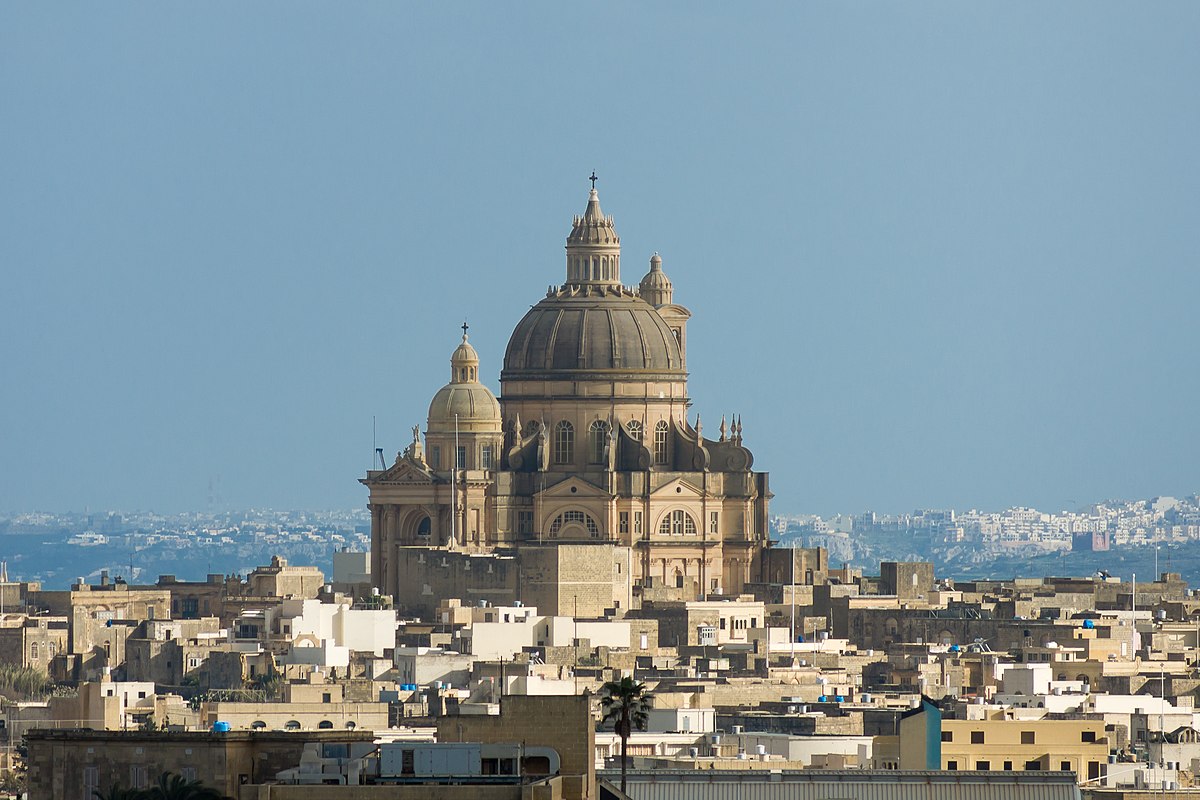